Participation, action and heart, the new image of the Don Bosco Confederation 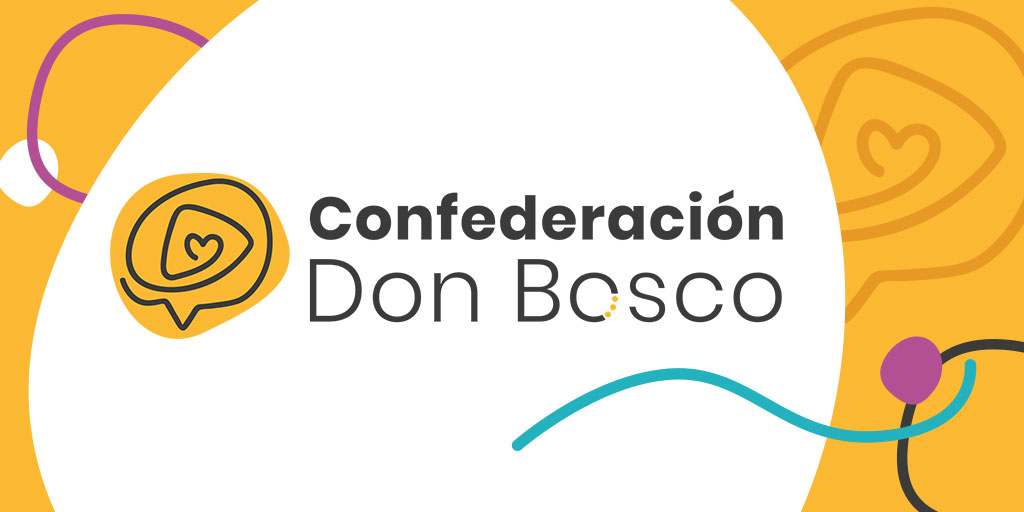 On the occasion of the 30th anniversary, the Don Bosco Confederation renews the corporate image to offer a more current and user-friendly one. The proposal for the new logo is based on a single-stroke drawing that highlights the union, continuity and progress that characterizes the Confederation and the relationship it has with its member entities.

In the part of the text of the graphic representation, we want to reinforce the idea of network and unity, team, cooperation and the very meaning of being an entity that integrates federations and centers. For this, the line of the letters is made up of smaller points.

As for the color, orange has been maintained to continue giving continuity to the work of these 30 years. During this process of change, the previous corporate image of the Don Bosco Confederation, as well as that of the member entities and those of Salesians and Salesianas, have been kept in mind at all times. During these months of work, in addition to the commission in charge, different people have participated in the review and finally the General Assembly has approved the update.

The choice of the new typography is intended to improve the visualization of the logo in other digital formats and to give more coherence to the communication. A series of videos and a renewed website will be released soon according to the new corporate image of the Confederation, which can already be seen in its digital communication.

The Don Bosco Confederation was born 30 years ago with the aim of working together with the Federations and Youth Centers of the Daughters of Mary Help of Christians and the Salesians in defense and promotion of childhood and youth, especially those at risk of exclusion, to through the youth leadership and educational style of Don Bosco and Mother Mazzarello.